Constitution Day is celebrated on the 17th of September in the USA. It is also known as Citizenship Day. This day is celebrated to honor the essential rights of American citizens through the right documents. 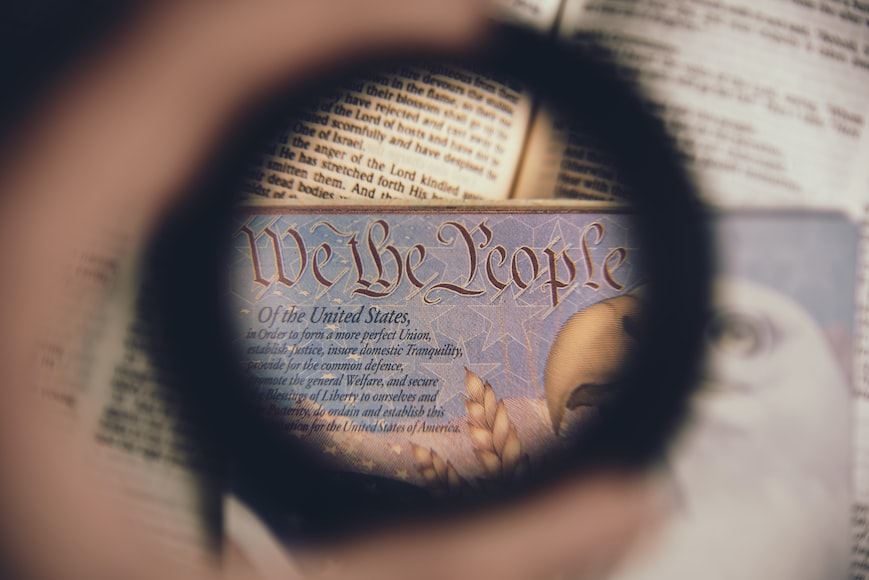 The US government is known as one of the most powerful democratic governments in the world. To celebrate the grafting of the proper guidance behind this government, 17th September is taken as an important day.

Why is 17th September Celebrated? 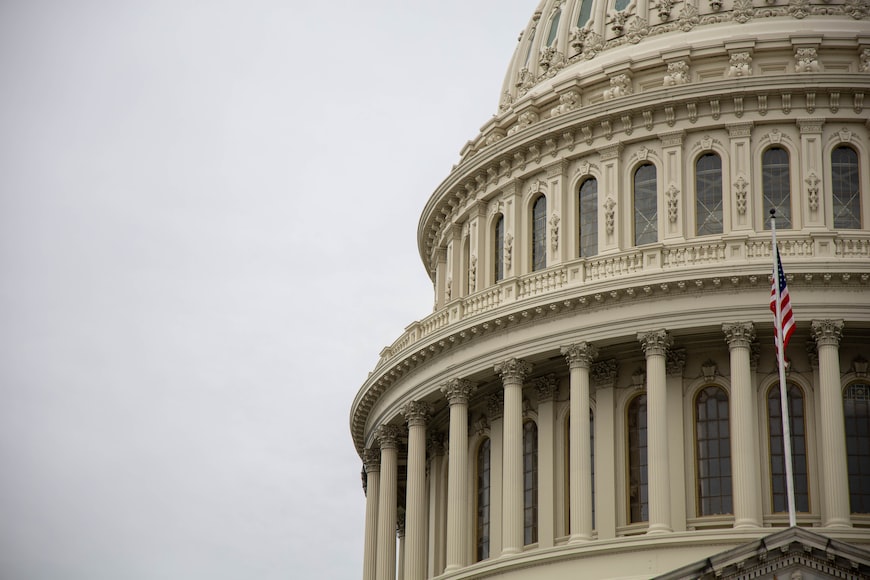 There was a time when the British colonizers ruled over American colonies. This eventually put an end to the American Revolution, after which, several delegates from different states gathered around and decided that they needed to put an end to any other power holding America in its palm.

The Creation of the US Law 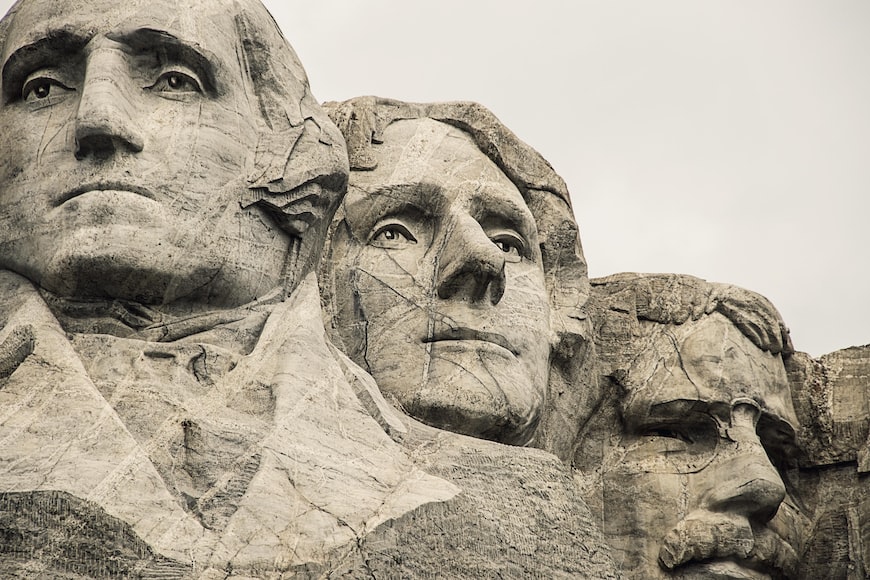 Those delegates created a draft through which the future of law in the USA was grafted. It created a perfectly balanced system with three branches that could uphold in the future too. They kept into order all that was needed to create the laws and added space for changes and advancements that would only happen if several states were agreeing to it.

How Did the Celebration of this Day Start? 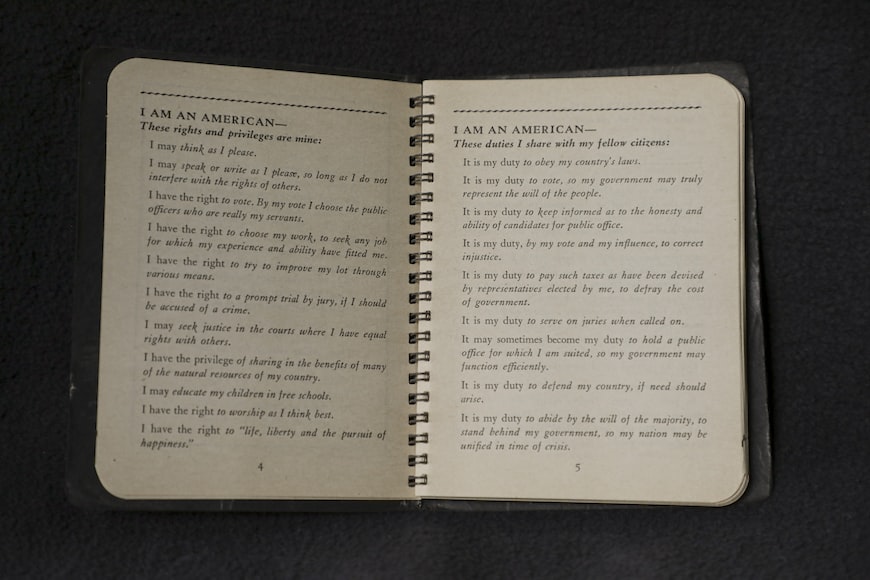 The recognition for the celebration of this day was started by a resolution that named this day ‘I Am an American Day’ which was kept as the third Sunday in May. However, this had some changes made into it and soon enough, this was changed to the permanent name of Constitution Day and Citizenship Day and was moved to 17th September.

Why is the Day Observed on 17th September? 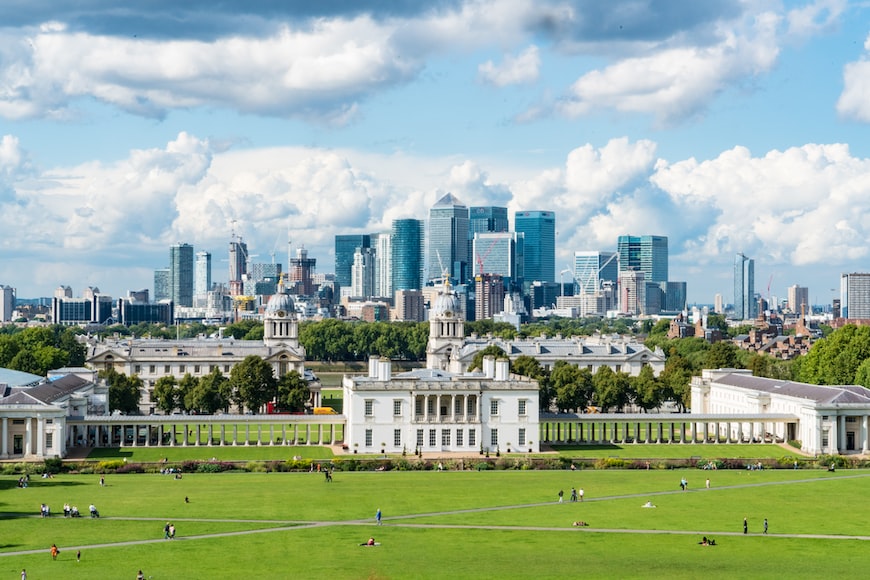 This day is observed on the 17th of September because back in 1787, the constitution was signed on the date of 17th September. Hence this is the date on which Constitution Day is officially celebrated as Citizenship Day for people to regard their freedom and rights. A national holiday is also observed on this date for the people of the United States.

Knowing and learning about the historical importance of different historical events in history is fairly necessary. This is why you must also learn more about the Constitution and Citizenship Day and celebrate it with great zeal after learning that the US law that is running such a powerful democratic government now is doing it under the same law that was drafted as a document and signed upon so many years ago in 1787.