The Autumnal Equinox though varies in date from year to year, is usually observed around the world on the 22nd of September. This is observed on the day when the sun crosses the celestial hemisphere and in a Southerly direction.

What Happens After the Autumnal Equinox? 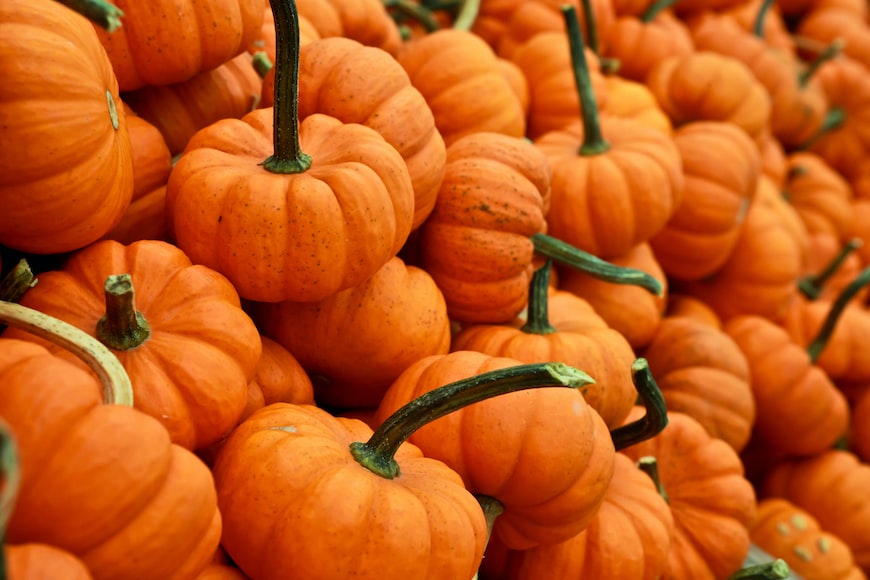 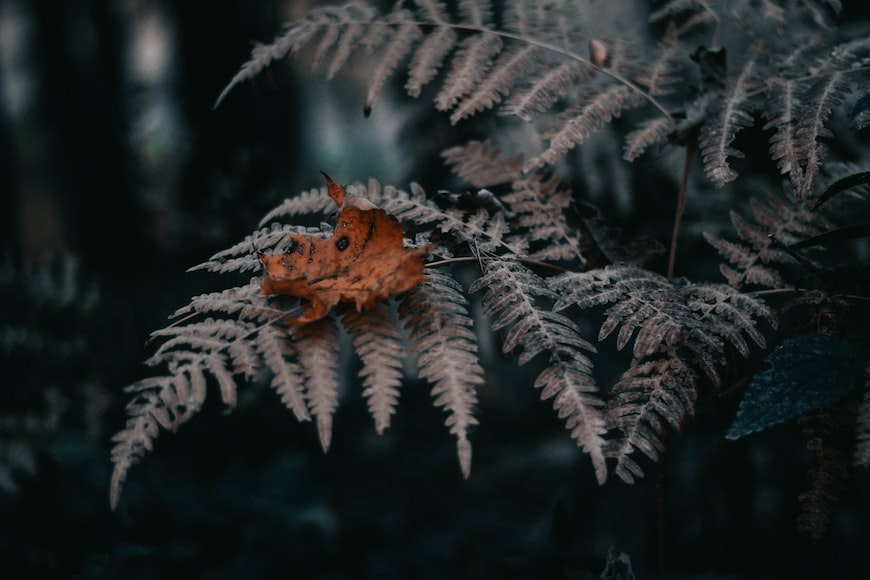 The autumnal equinox is one of the moments when the sun stays exactly above the equator so that the day and night are finally balanced. The day and night become exact at length until the sun crosses the celestial equator.

The Legends and Myths About the Autumnal Equinox 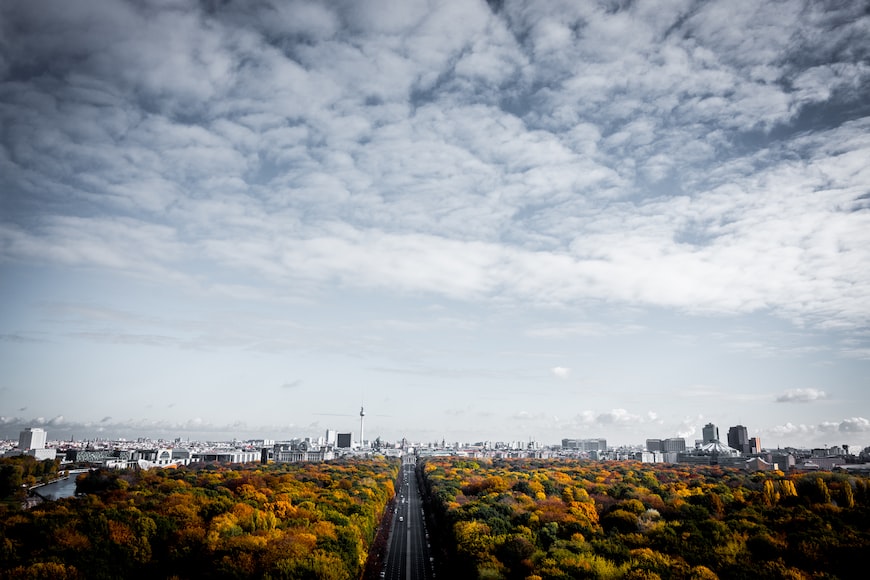 With the change in the season that starts after the 22nd of September (more or less many people regarded this Autumnal Equinox as something sacred too and more than just the passing of the sun through the equator in a southern direction.

The Greek Myth of Persephone’s Abduction 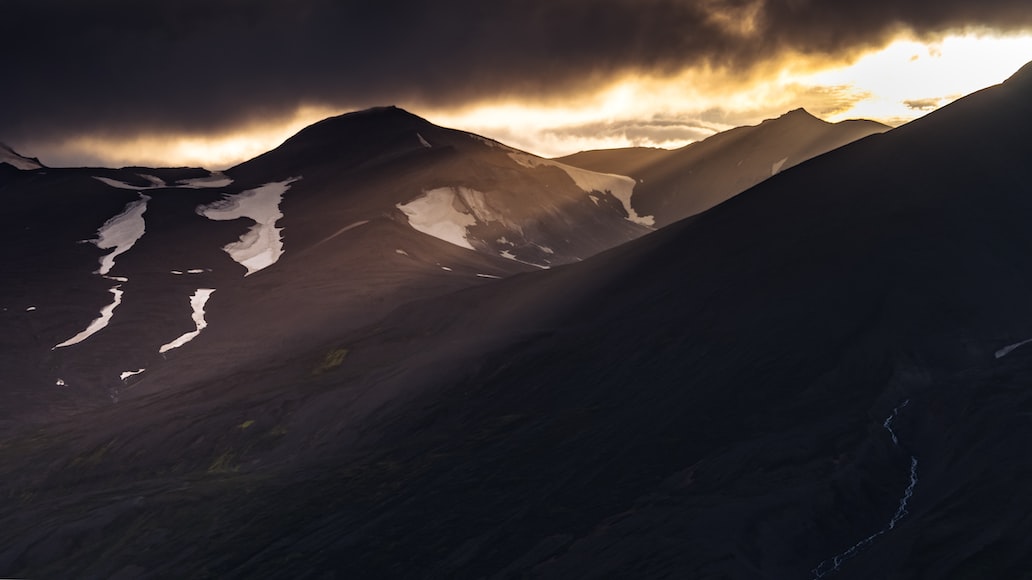 There is a Greek myth that revolves around the abduction of Persephone. The start of fall is linked to this myth. The Greeks believe that during the onset of fall and around the autumnal equinox, Persephone, the daughter of Demeter was abducted and brought to the underworld where she was later forced to marry the God of the underworld Hades.

After which the Greek myth turns towards how Demeter stopped making plants grow and hence the winter season was brought upon with less to reap.

The Feast of Michael and All Angels 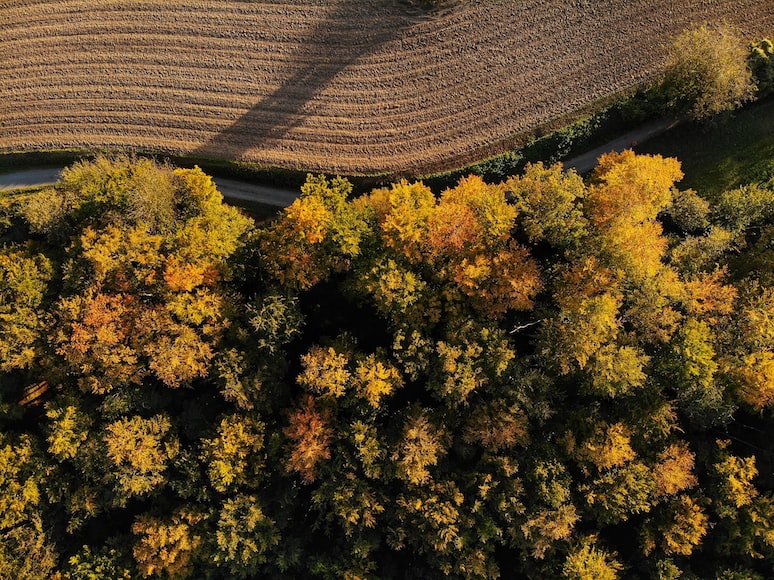 Christians celebrate a feast nearing the Autumnal Equinox date that is known as The Michael and All Angels. The history behind this small celebration done in churches is that long ago in England, the period of Michaelmas had an economic component.

After the harvest season when the onset of fabegangun, servants received their pay and hence it was a time to be celebrated. Many looked for, and found, several new joduring in this time as well. 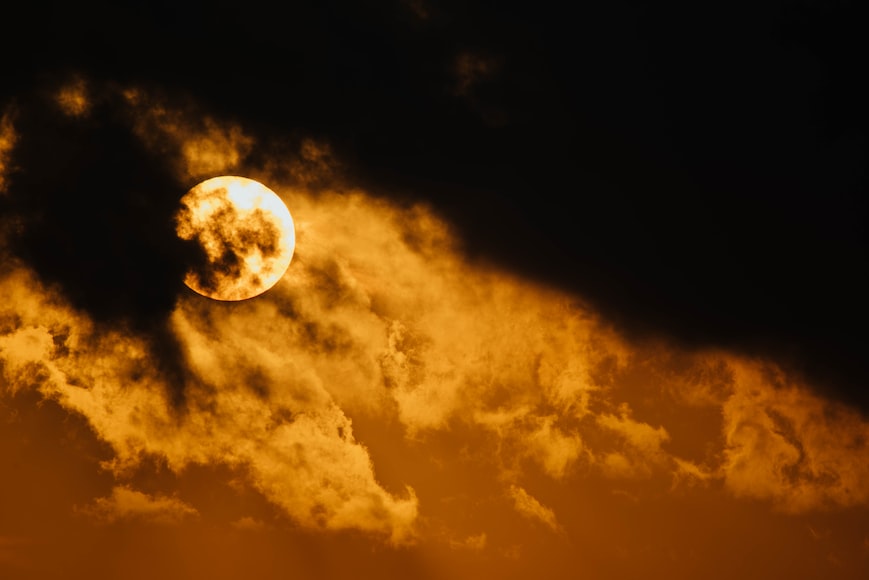 Both the equinoxes in March and the one in September (The autumnal equinox) bring national holidays in Japan. This tradition has been observed a long time ago. This celebration is done in the name of ‘Higan’ meaning ‘other shore’. 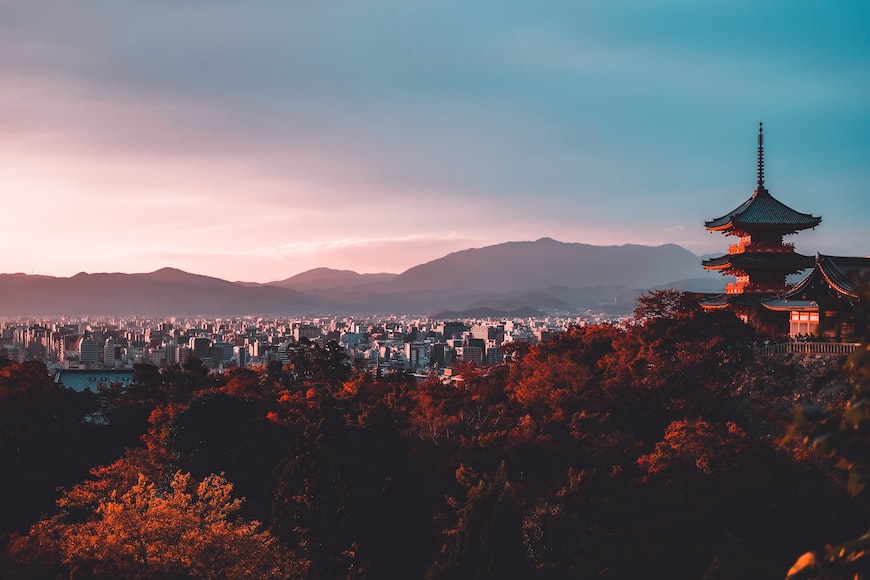 The Japanese believe that their dead ones’ spirits finally reach Nirvana or on ‘the other shore’. They celebrate this by visiting the graves of their loved ones and rejoicing in them finally finding a place in the afterlife. 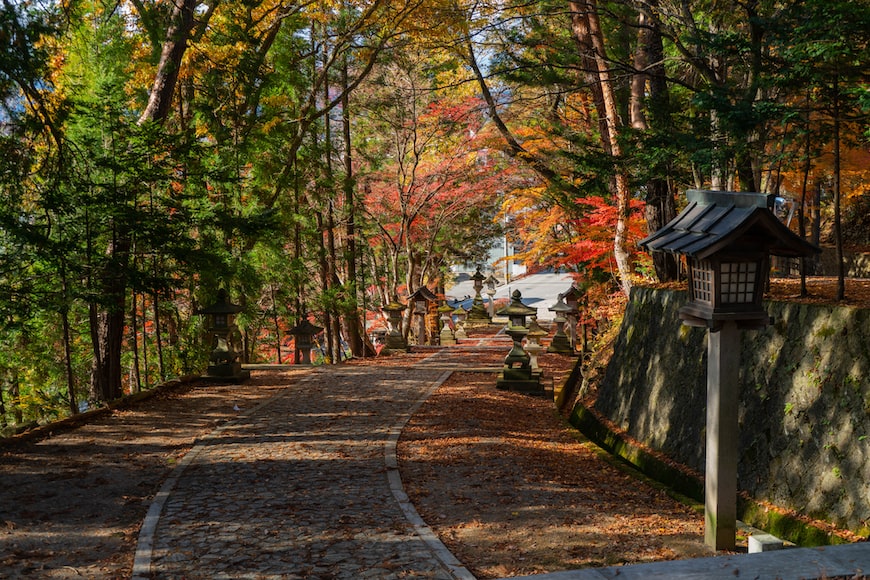 Apart from the celebrations, the most obvious change that the autumnal equinox brings is the change in the season. For Northern Hemisphere, it marks the end of the summer season. Autumn starts and the weather starts to get chilly. While on the other hand, in the Southern Hemisphere it is the opposite. However, both hemispheres see a change in the weather with the sun’s travel across the equator.