Held in the city of Munich in Germany, Oktoberfest is a festival that is annually celebrated in Germany. People from all across Germany and sometimes even from other places come to attend it. This annual festival is hosted for a period of 2 weeks and each day is celebrated until it comes to an end on the first Sunday of October.

What is the History Behind Oktoberfest? 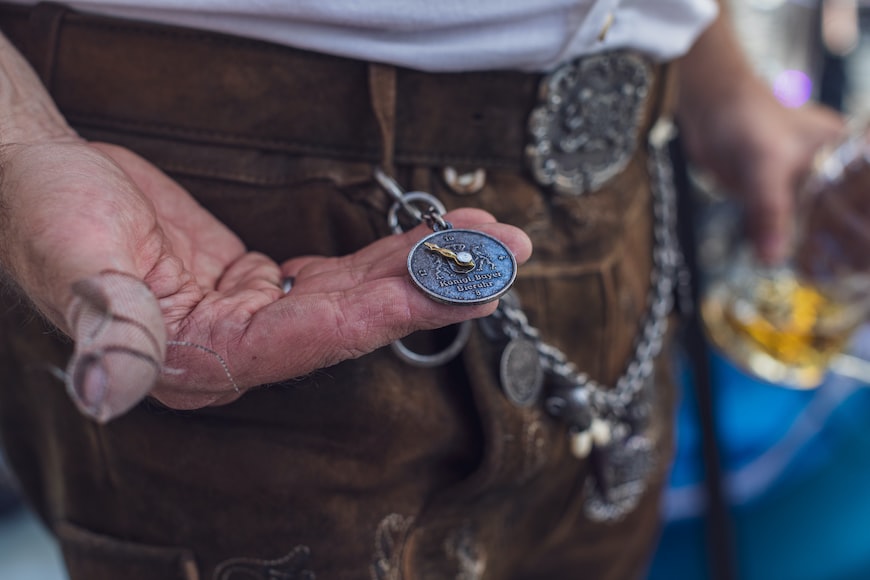 Oktoberfest has been happening for centuries and years upon years, it has been celebrated with great zeal. It originally started being celebrated in the happiness of the prince of Bavaria when he got married. The prince later went on to become King Louis I. This festival started as a celebration of his marriage to Princess Therese von Sachsen-Hildburghausen and went on for 5 days. And this celebration is impatiently awaited every single year in Munich.

What are Some Interesting Facts about Oktoberfest? 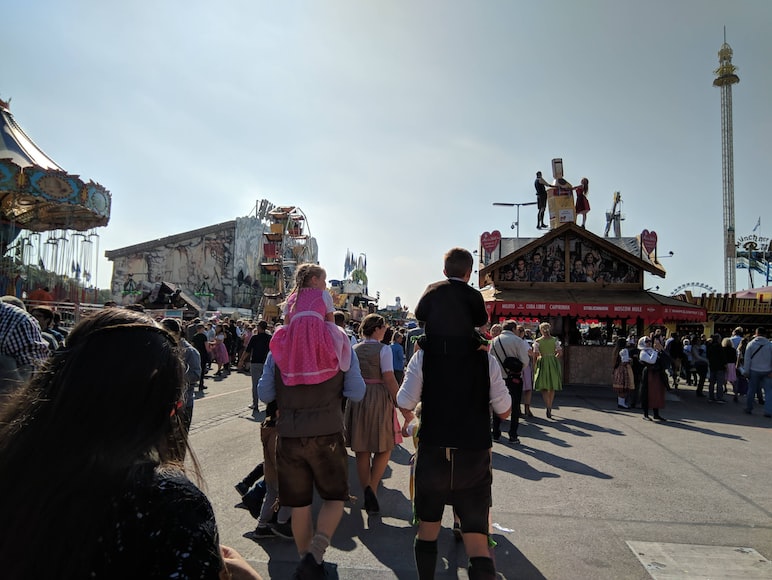 Entertainment at the Oktoberfest 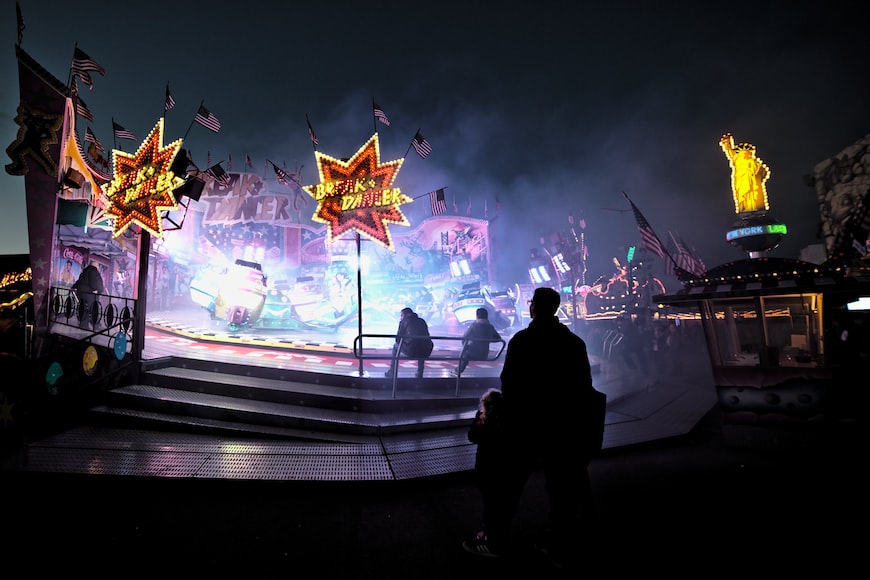 At Oktoberfest, entertainment is provided in different ways to people who come to attend. Nobody goes home disappointed from the two weeks’ worth of fun. There are food stalls, there are drink stalls, and there are games for entertainment purposes for children and adults alike. 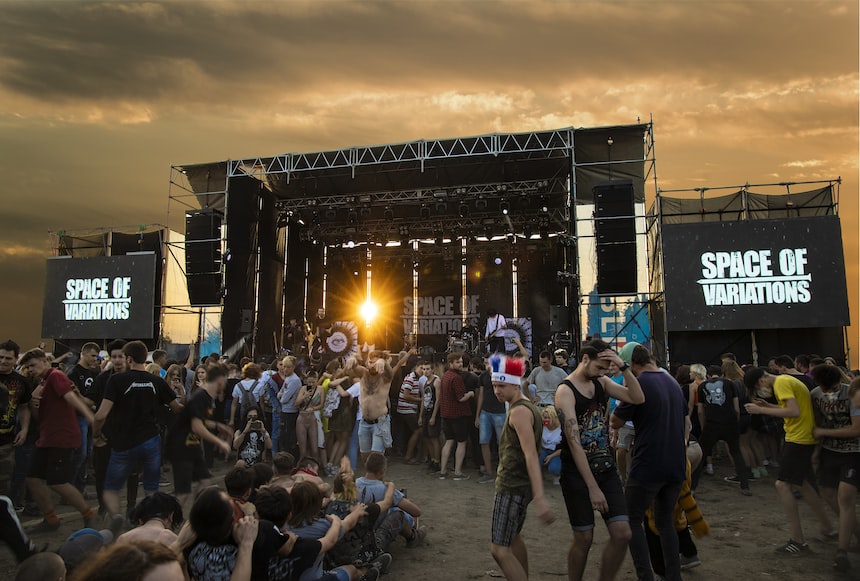 With a bunch of beer tents and several alcohol stations, there is a lot to drink so consuming 2 million gallons in 2 weeks seems to make a little more sense. However, the high consumption causes people to vomit, get sick or get alcohol poisoning too. This is why there is also a Red Cross tent available to treat patients who get sick or need emergency medical assistance.

Oktoberfest in Other Countries 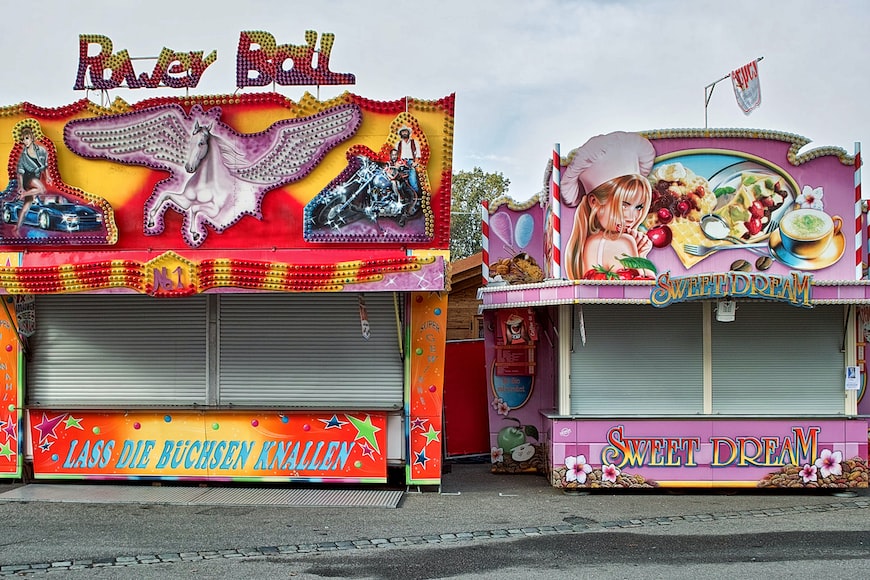 Many cities or areas in the United States that have large populations of Germans living there often hold Oktoberfest. This is obviously not as highly regarded or highly fancy as the original one but it is there for people who cannot travel to Germany to attend the original Oktoberfest in Munich.

If you ever decide to visit Munich around the end of September and halfway through Okto- October, it is recommended that you give Oktoberfest a visit. A festival that is traditionally regarded so much as to be going on for over 204 years now is one that you should visit once in your lifetime if you are in the vicinity. Have fun consuming your drinks, making memories, eating the food, and playing games or finding entertainment to last you possibly the best two whole weeks of your life.