On September 11th, 2001, people went about their jobs in the twin towers in the USA when 4 passenger airplanes were hijacked by terrorists. Soon enough, a plane flew straight into the twin towers, immediately engulfing them in flames. Panic-driven reporters and people watched on live television as the second plane flew across the screen, hitting the burning towers and wreaking havoc at once. 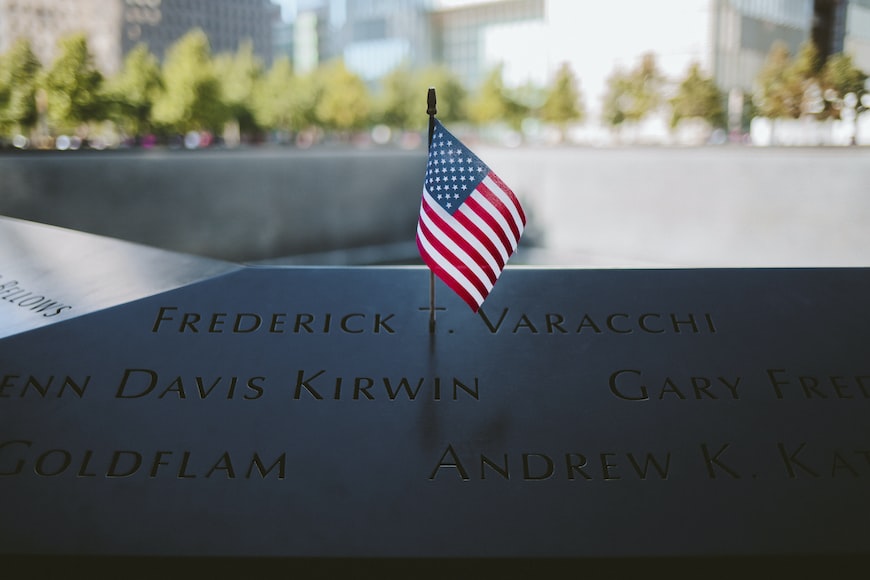 The remaining two planes crashed in different areas of the country. Later onwards, it was founded that Al Qaeda was responsible for these attacks on the twin towers. Because of the immense loss of lives and the trauma this event brought on, it became one of the most talked about attacks in history, now being remembered by ‘911’. For the 11th day of the 9th month in the Calendar.

What Caused the 911 Attack to Happen?

Al Qaeda had their eyes on the dreams of destroying the US. The US military was a hard target with strong support and was not an easy mission to accomplish. The next thought of the terrorists came towards the Twin towers. 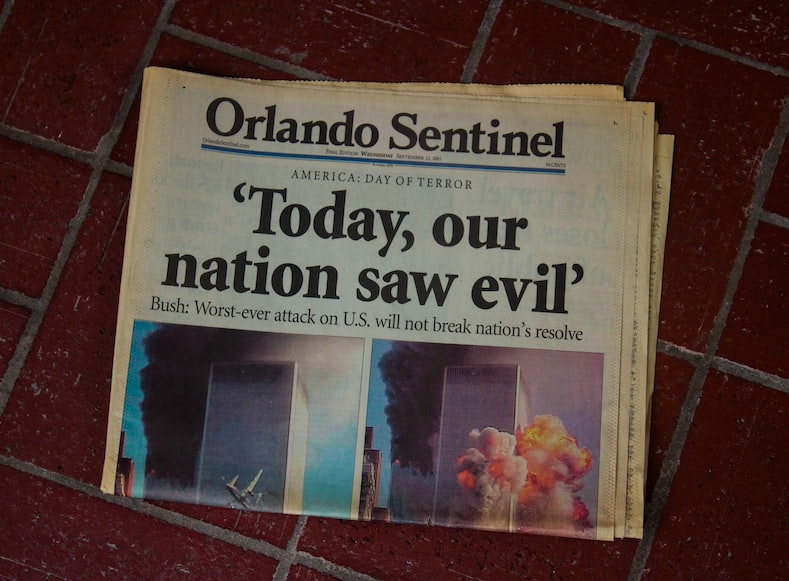 The Twin towers were the central pieces of the World Trade Center and hence by destroying those, Al Qaeda had the leverage of sabotaging America’s economy and the power that came along with it. Over 3 thousand lives were taken overall in this attack plunging the citizens into a dark pit of fear. These attacks were said to have been paid for by a fugitive from Al Qaeda known as Osama Bin Laden.

Attack on the Pentagon 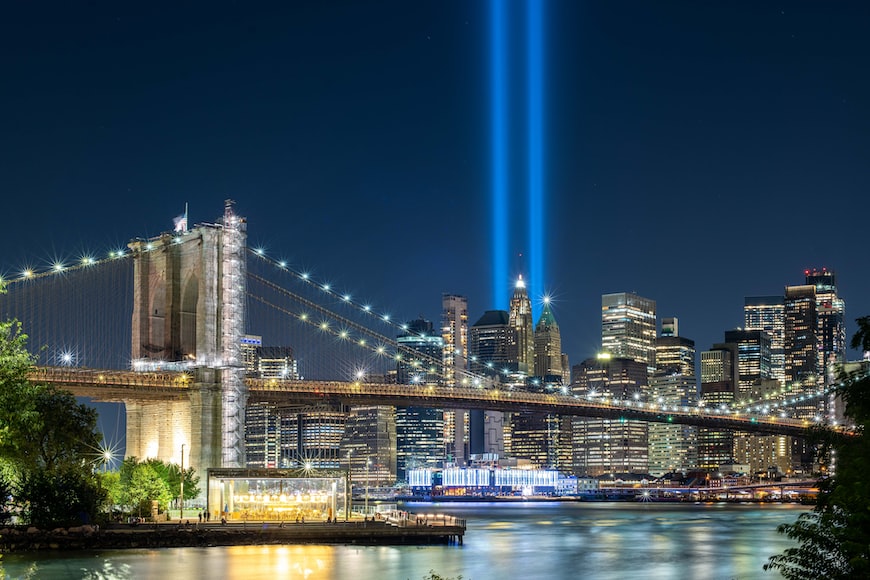 When all the eyes were glued to the Television trying to process the burning and collapsing of the Twin Towers, passenger flight 77 crashed into the West side of the Pentagon military headquarters. Because of the amount of fuel stored in the plane, a great deal of damage was done to the building. This caused a lot of deaths. Over 125 military personnel and civilians were killed. Not only were those, but all the passengers on the hijacked plane were also killed as well.

The Capture and Death of Osama Bin Laden 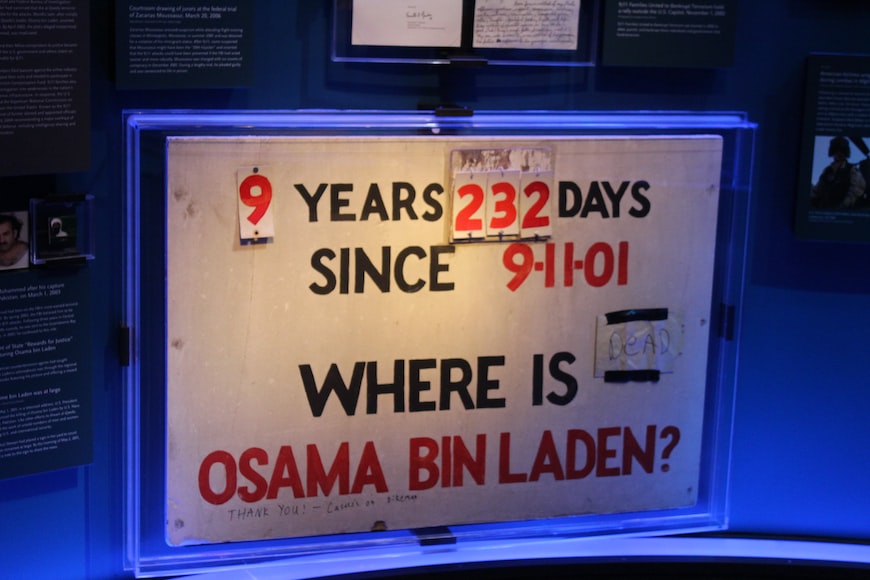 After the incident, the financer of this attack decided to be tracked down. However, Osama Bin Laden stayed hidden until May of 2011 when he was finally tracked down to a city called Abbottabad in Pakistan and was killed by the US forces. The 911 Commission report called out Khalid Sheikh Mohammad as the mastermind of the attack. 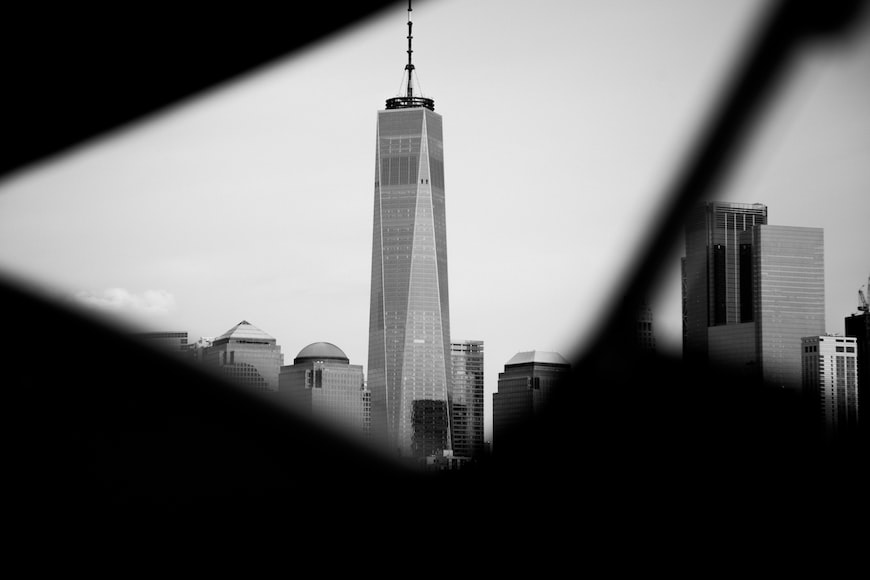 Apart from the lives lost and the impact on the lives of thousands of people, there were other effects of the 911 attack on US soil. The effect on the US economy was negative. The market fell to an immediate 7.1 percent.

Thousands and thousands of jobs were lost as well as billions of dollars in different areas, especially on air transportation. And hence America saw a hard time after the 911 attacks. Security was increased, and funds were collected.

Memorials were built for all the people who lost their lives. It took a while before the citizens and the American economy could hoist themselves back up on its legs and yet to this day, the remembrance of 911 brings back dark memories for the people who witnessed it or were impacted by it in any way.