It is said that as long as there is even a droplet of peace left in an ocean of chaos, the world can hope for better days. Peace is important to restore order in the world. 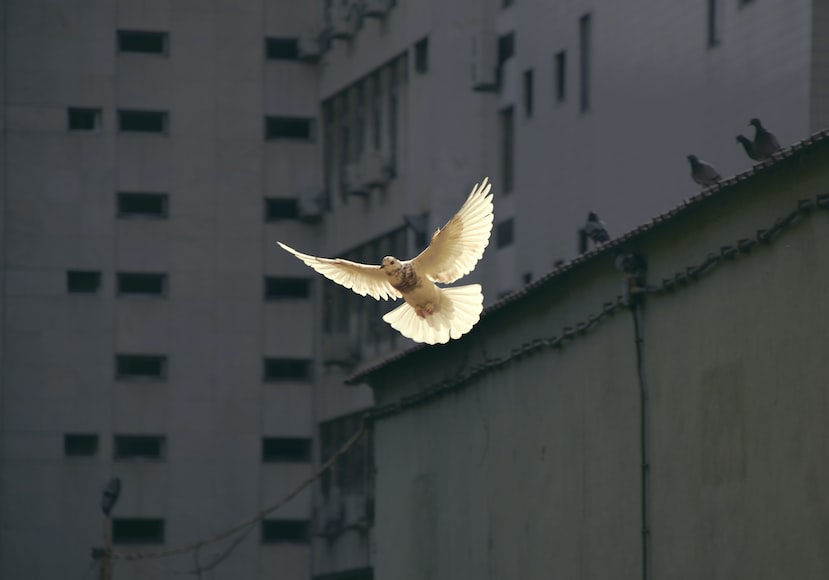 What is the Purpose of Celebrating World Peace Day? 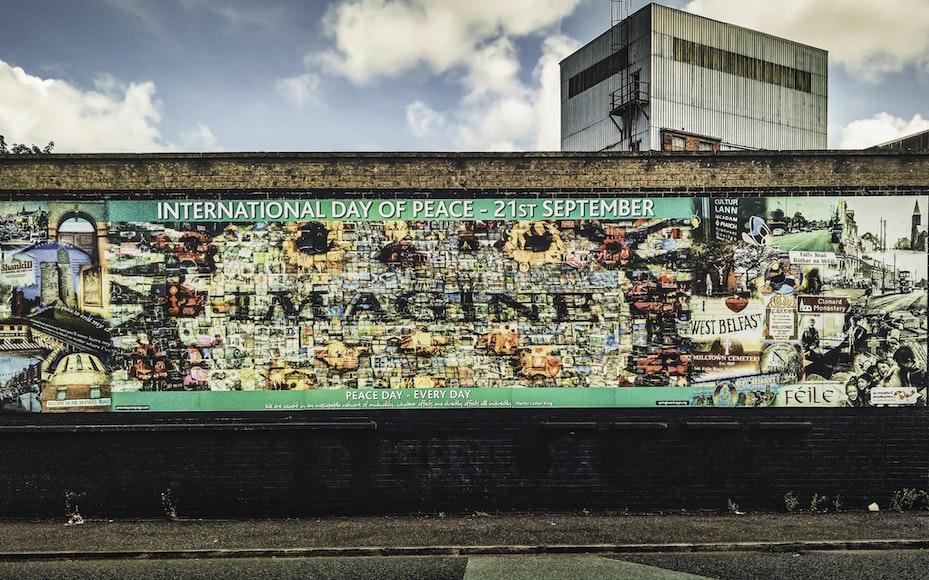 After the 2nd world war that took place in the 1900s, it was important to ensure that a war that big doesn’t come to devastate the people again. Hence, The General Assembly declared the year 2000 to be the "International Year for a Culture of Peace" in 1997. Similarly, with its resolution 72/130 the General Assembly declared the 16th of May to be the International Day of Living Together in Peace.

What Was the Purpose of These Declarations? 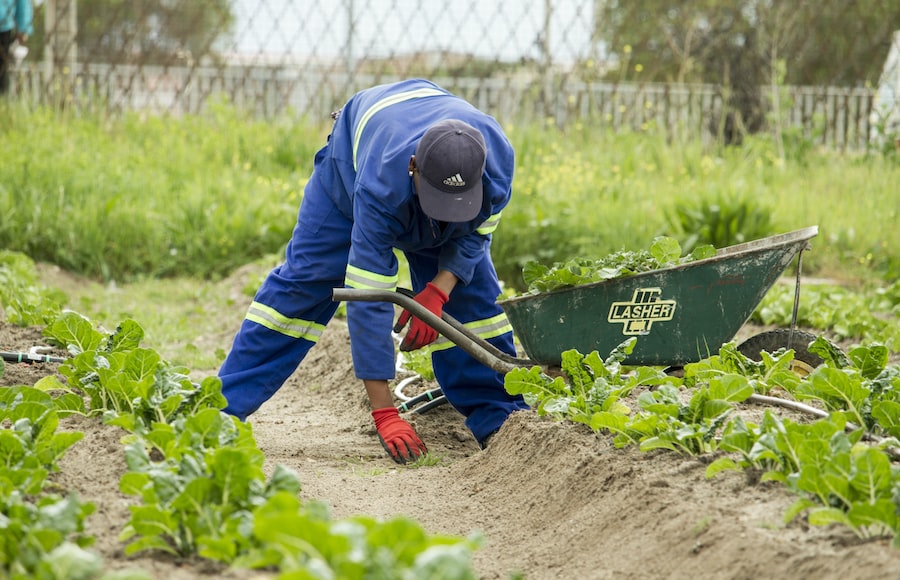 These declarations helped in causing international cooperation for problem-solving that was created by a crack in peaceful living. Problems that stemmed from racism, sexism, violence, and other issues. 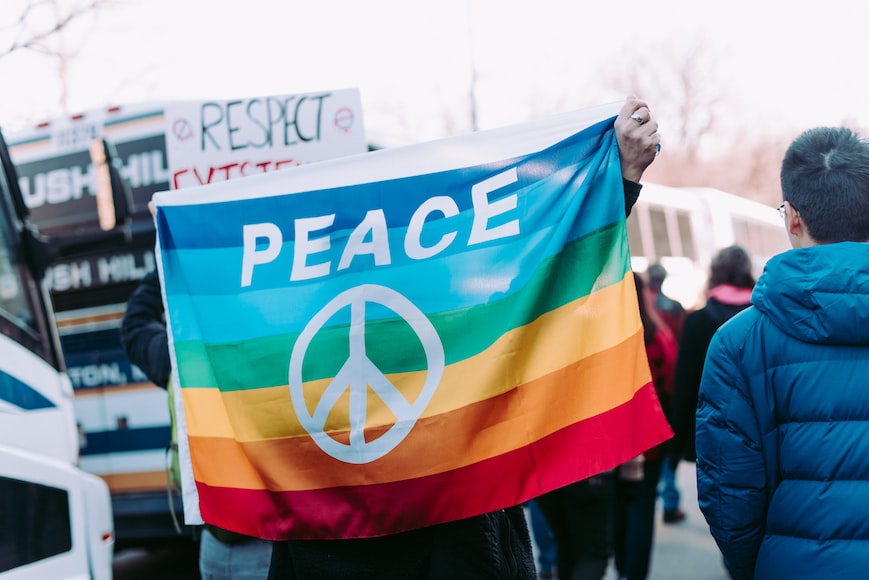 It also recognized the factor that all of the issues such as differences between people were to be removed. Race, sex, gender, and any type of business are to be kept at bay and everyone should be able to receive equal rights and exercise their rights to freedom as a citizen of any place.

The Ideals of International Peace Day 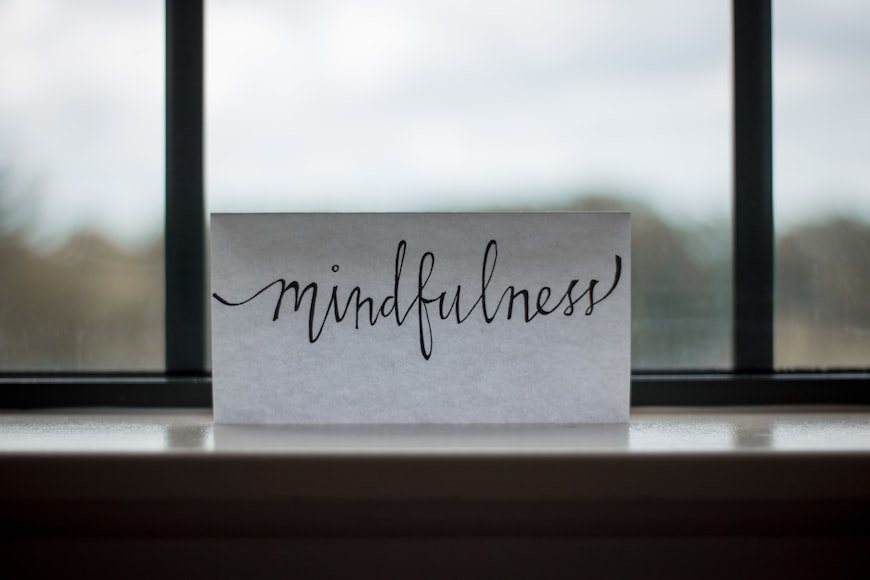 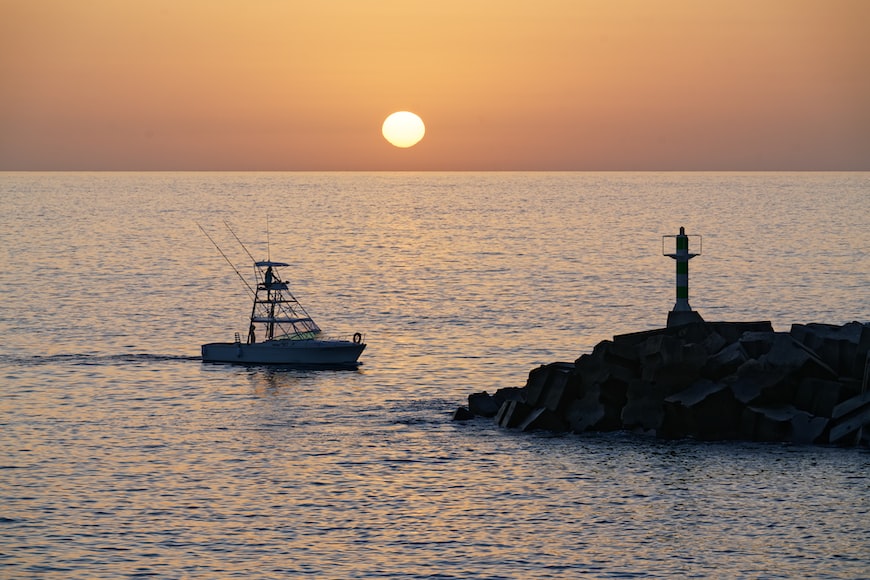 It is almost impossible to function in society for anyone if there is no peace. At one point, things will fall apart if there is no peace kept between people of different backgrounds and races. This is why peace is important to be kept. The first International Peace Day was celebrated in 1981 after the resolutions were passed and it is continually observed throughout the world. This day on the 21st of September reminds people to stay grounded in their core values and keep the peace no matter what the circumstances and treat everyone equally.