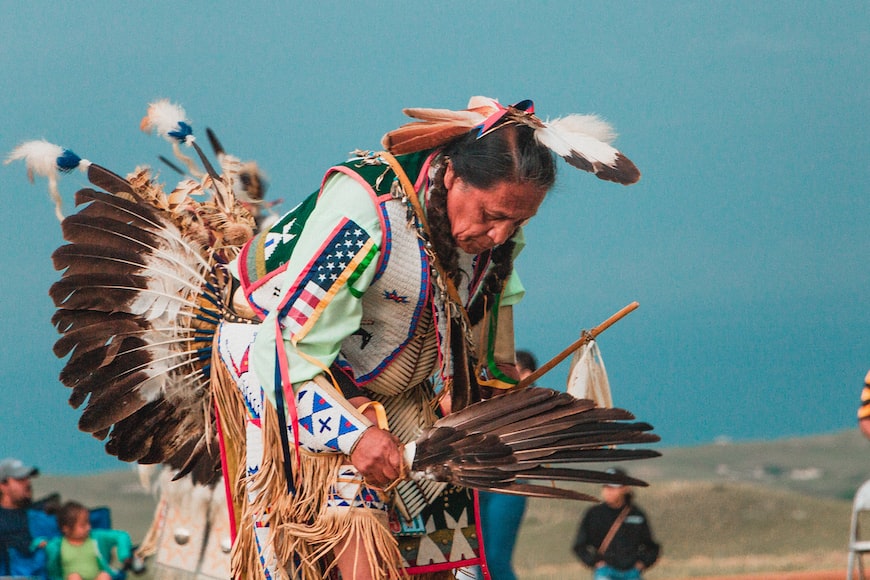 The date for this day varies from state to state as well. While some states celebrate it by the end of September, someone also observes it in the month of October.

Who are Native Americans? 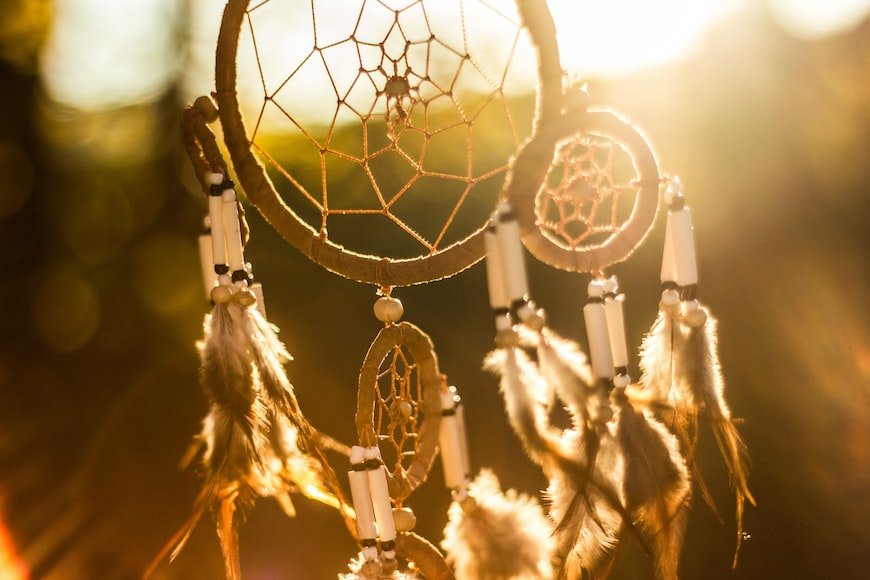 What we now call modern Native Americans had ancestors who crossed boundaries into the area that is now identified as Alaska. This happened more than 120,000 years ago. With time, these people spread across the area. They learned different ways to adapt and overcome their surroundings. 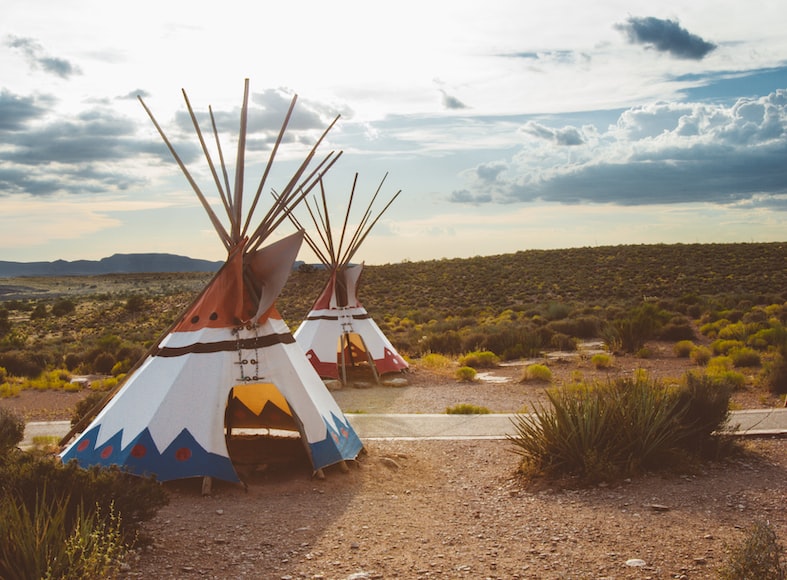 Native American traditions are renowned for their great range and diversity of lives, languages, and beliefs throughout the United States. The idea of the Pre-Columbian culture area, which refers to a geographical area where similar cultural elements occur, is typically used to characterize the culture of indigenous North America.

Learn About the Native American Culture 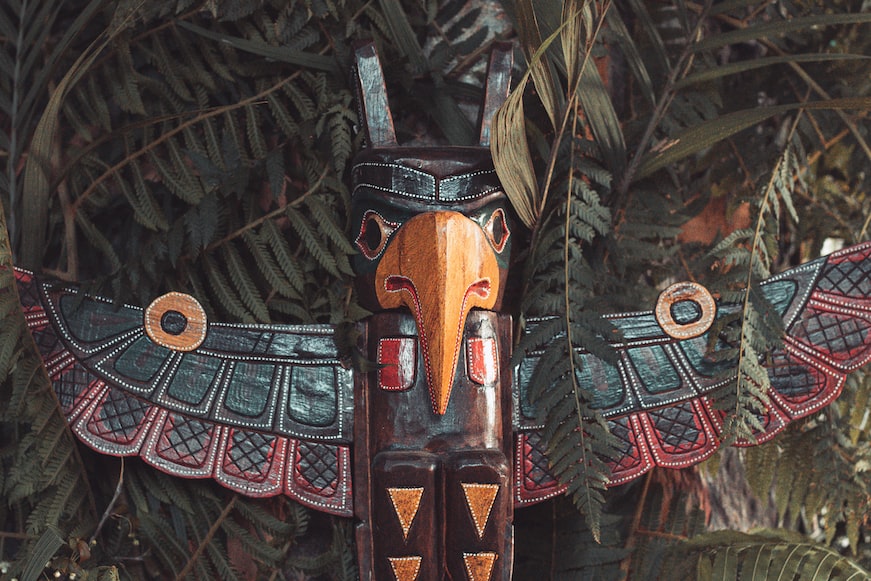 Native Americans are strongly centered on their cultural values. Their feeling of identity, accountability, and duty is strong, and they have a strong sense of culture, spirituality, and shared values. Native American societies place a lot of importance on each other's resilience, healing, and well-being.

How is Native American Day Celebrated? 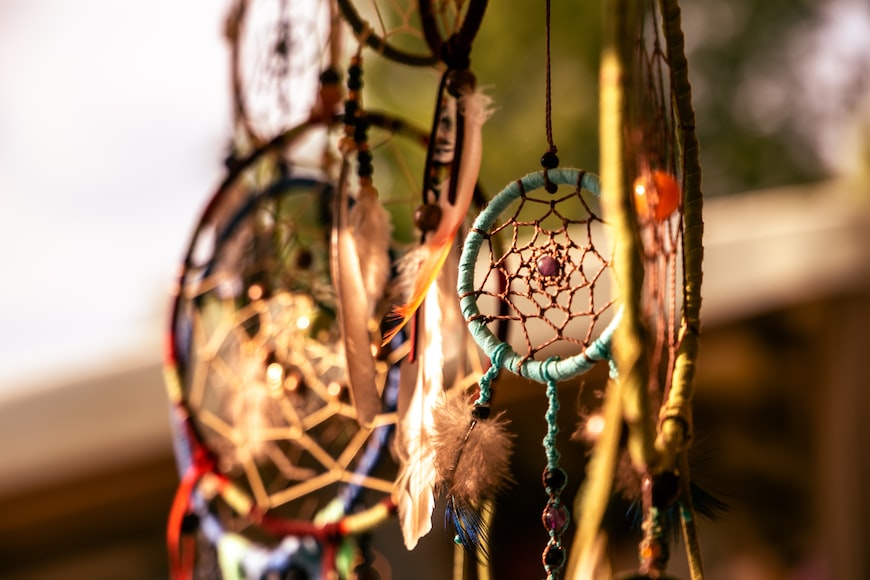 People in different states thrive on celebrating Native American Day. Many states don’t celebrate this day but on 23rd September, California and South Dakota hold festivals, and traditional dances, make cultural food and observe this day to celebrate their ancestors’ journey and all they persevered through. It reminds the youth of their ongoing legacy and keeps the cultural information strong. 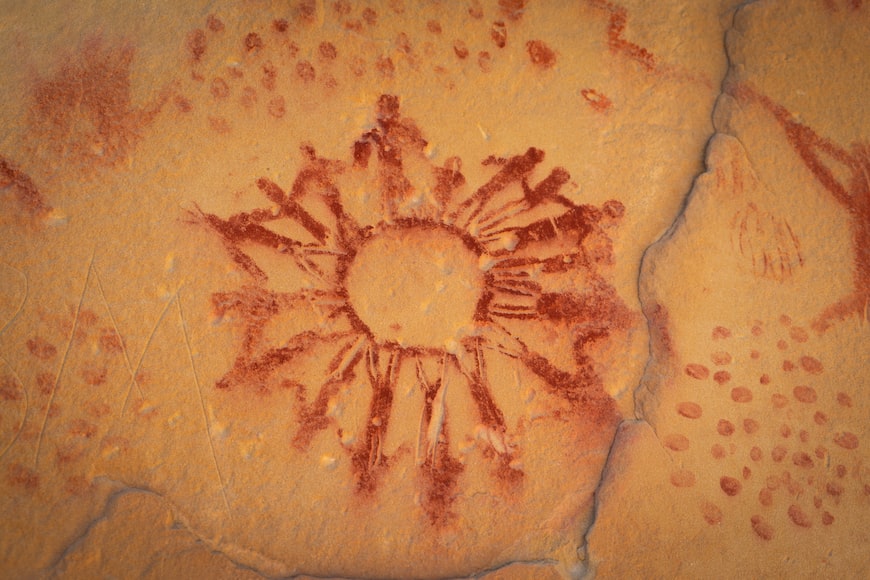 It is an annually celebrated day in the United States and is taught about to children as well. The history is talked about, taught, and celebrated among the Native Americans on the second Monday in October.

What is the History of Native American Day? 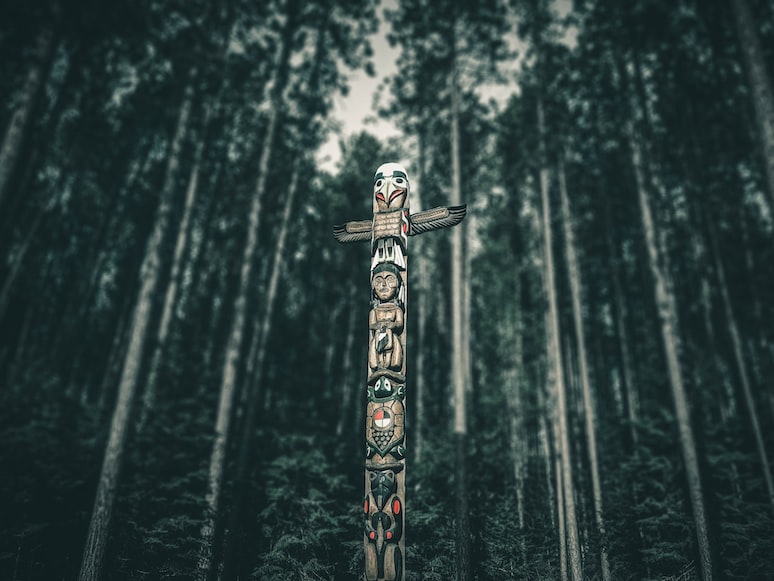 It is important to understand the different cultural heritages and learn about the history of the Native Americans who made their place in America and brought along the rich cultural and traditional aspects that are being rejoiced and appreciated to the present day.