Columbus Day has been celebrated on the second Monday of October for years and years on end. This Day is celebrated to honor the Italian heritage. But how? And what exactly is the story behind this day that is all of a sudden coming under suspicion and open fire from different sides? Let us take a look. 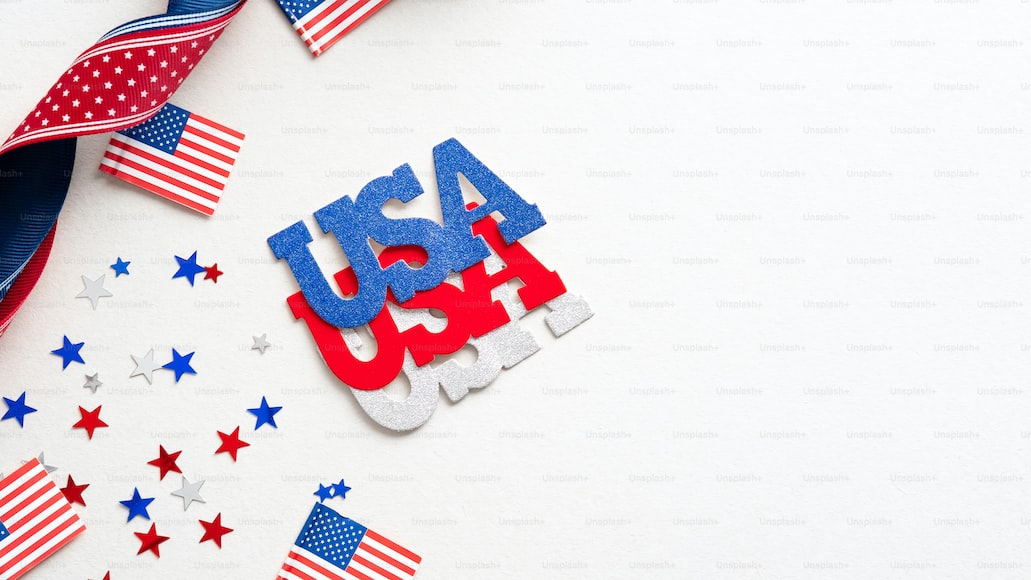 The American holiday Columbus Day honors Christopher Columbus' arrival in the Americas in 1492. If you are wondering how many days till Columbus Day this year, then it is for your information that in 2022, Columbus Day will fall on Monday, October 10.

Although it was informally observed in several towns and states as early as the 18th century, it wasn't until 1937 that it was declared a holiday.

This raised several questions about the opening of educational institutes and other government-run places. Many asked are banks open on Columbus Day or whether they’d have to wait for this holiday to be over. The country sees almost all banks and schools closed on this day too.

Should Columbus Day be Celebrated? 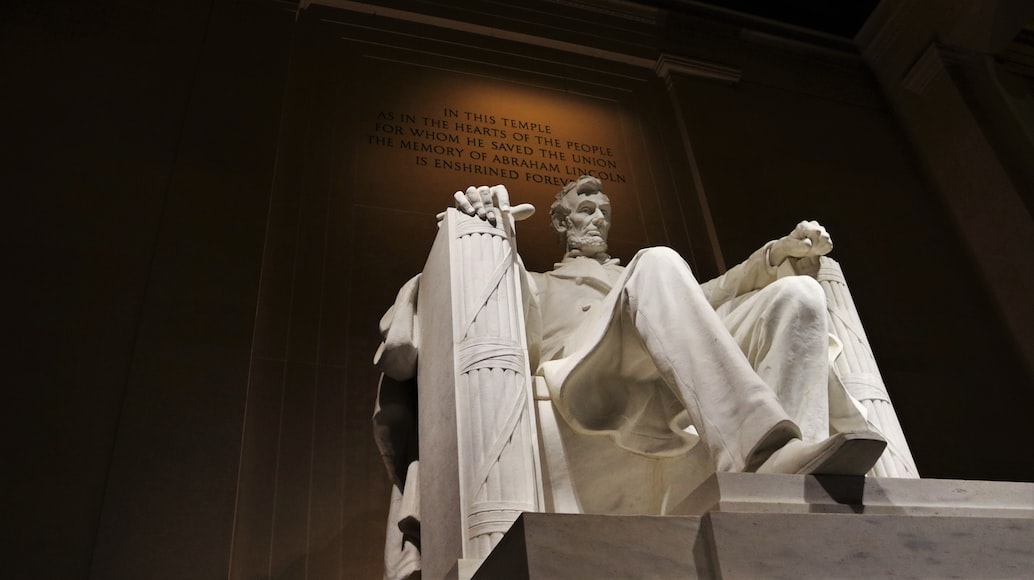 While a group of people rejoices over this holiday because of the diverse history of immigrants who faces persecution, others believe that this day brought their downfall.

With the arrival of one group of people, there surely was automated oppression for another group. The Native Americans suffered at the hands of these immigrants.

What is Indigenous Day? 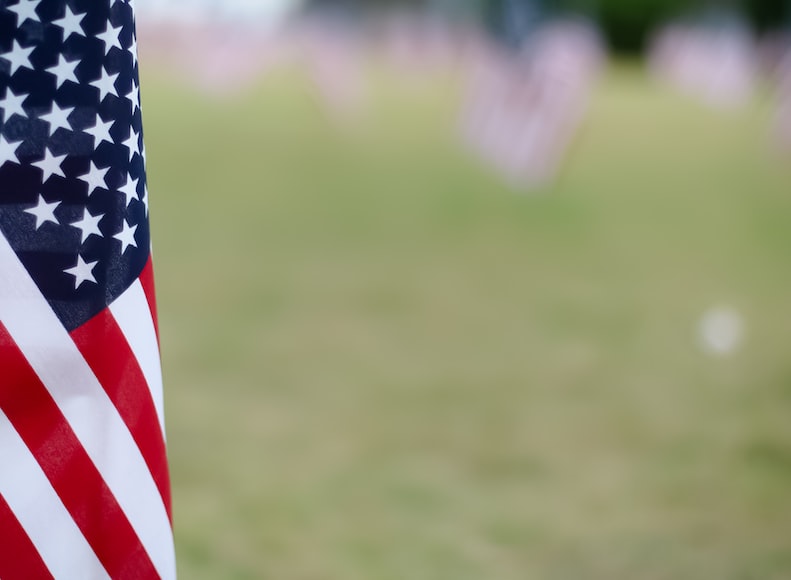 Native Americans are honored on Indigenous Day, a national holiday in the US, and their history and customs are remembered. This gives balance to the celebration of Columbus Day.

The Struggle of the Italian Immigrants 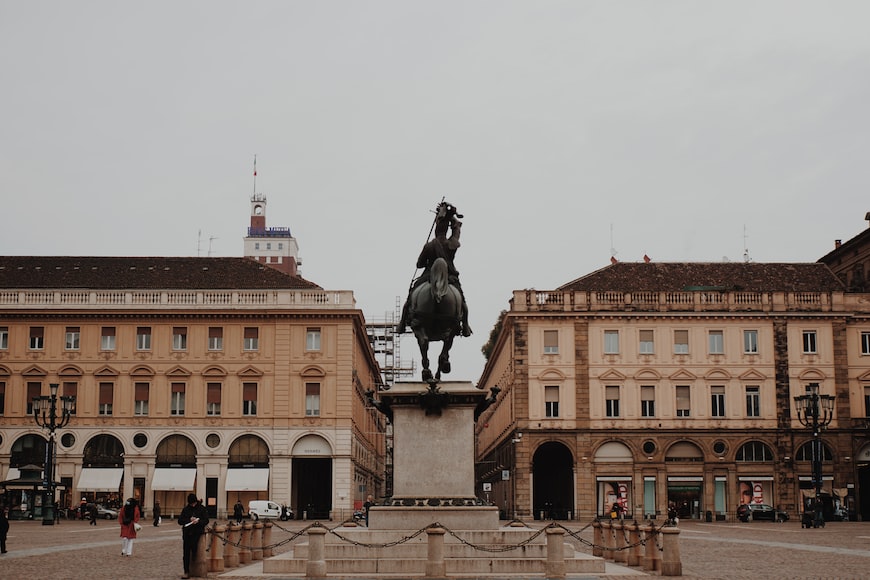 The Italian immigrants saw Columbus as an embodiment of bravery and courage who had made their lives easier by giving them a place to rest. However, some issues started with the arrival of these floods of Italian immigrants.

Not everyone was happy to see the newcomers. Italian immigrants became the target of growing discrimination because they were portrayed as evil and criminal.

The Origin of Columbus Day 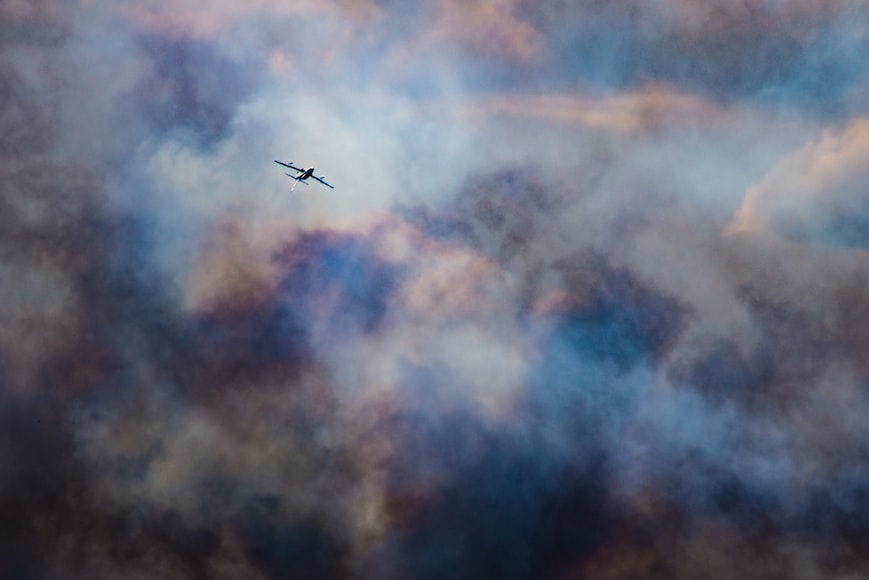 The rivalry and tension between the US and Italy grew. The US resisted but eventually had to give in to honor the hardships and acknowledge the contributions of Italians.

That is when President Benjamin, in 1892, eventually declared "Discovery Day" as a national holiday. He recognized Christopher Columbus as "the pioneer of progress and enlightenment," After that, it took the U.S. over $25,000 in restitution to persevere the ties between itself and Italy.

The Resistance Against Columbus Day 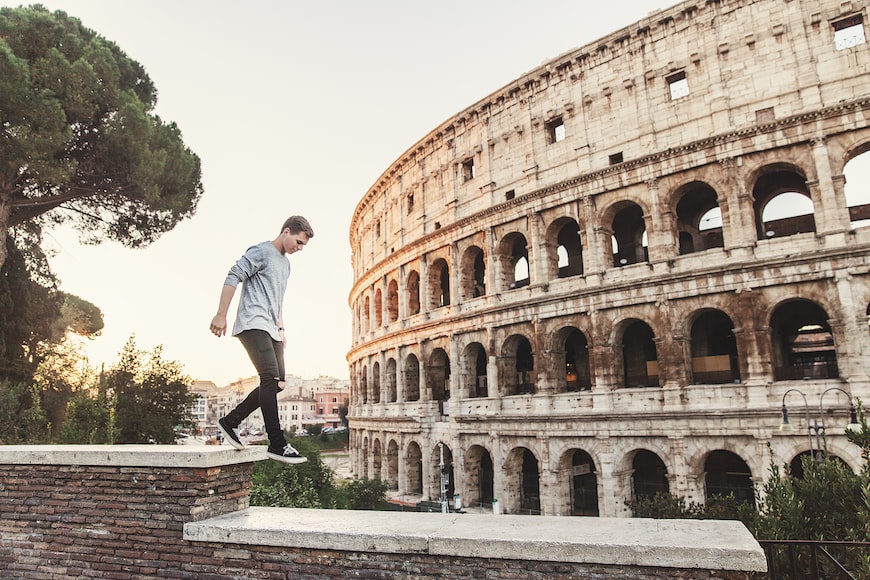 For the Indigenous people, this celebration was nothing but the celebration of inhumanity. They hadn’t forgotten the colonization of their ancestors and the sufferings they had to go through at the hands of the Italians either. Hence they started resisting against Columbus Day and its celebrations.

With constant protests for several years, the Indigenous background strengthened enough. By the 1990s the governor of South Dakota was encouraged by Native American publisher Tim Giago to designate 2019 as the year of reconciliation and rename Columbus Day as Native American Day. This was reluctantly agreed upon. 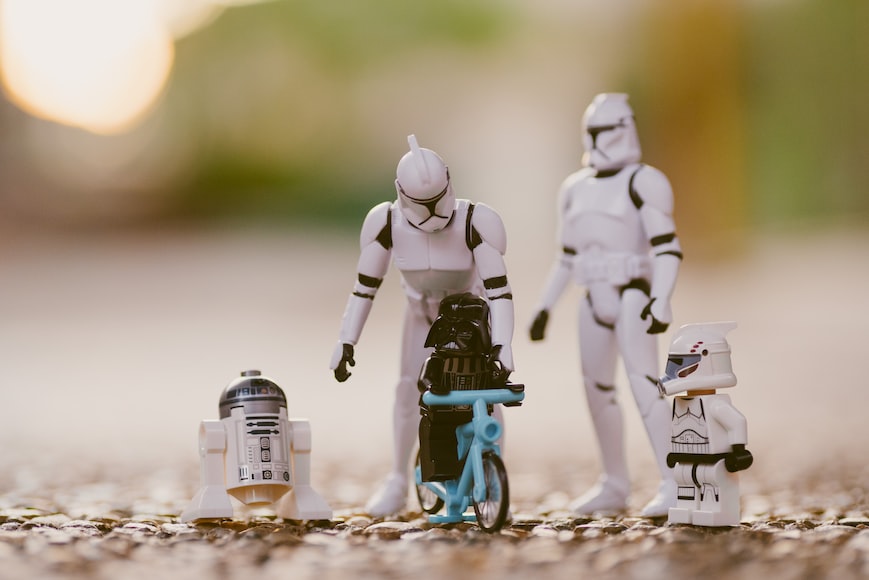 Today, Indigenous Peoples' Day often referred to as Native American Day by others, has gained popularity after being embraced by several states and communities around the country.

On paid holidays, many states celebrate both Columbus Day and Indigenous Peoples' Day. Many kids also wonder ‘is there any school on Columbus Day?’ then it is for their joy that schools stay closed throughout the country for this holiday.

Not only that is happy news, but Mandujour is also providing a 25% discount on its products for Columbus Day which you can avail of by subscribing!